Hagerstown stations were alerted to Box Alarm 3-4-7 for an apartment fire at 809 Salem Ave. at 09:33 hrs.  Engine 4 (Western Enterprise) arrived shortly after dispatch and reported smoke coming from the building.  Battalion Chief 1 (Grimm) arrived immediately after and assumed the Salem Avenue command.

Initial crews worked aggressively to advance hand lines into the structure for an aggressive interior attack.  Flames became visible on the second division on the bravo side of the structure as lines were being advanced.  As the incident escalated, command requested the Safety Assignment dispatched to the scene. 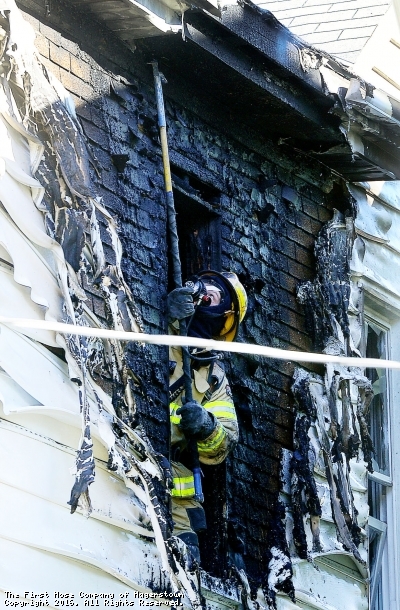 Crews were able to get a quick knock on the fire within 15 minutes of arrival at the scene.  Once, knocked, crews began conducting overhaul operations, checking the main fire building and both neighboring residences. 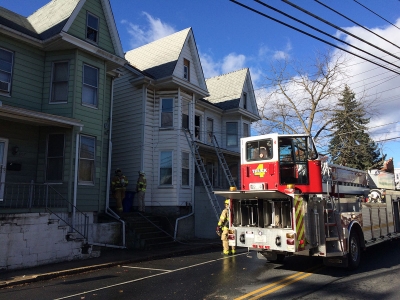